SEGA released the first patch for Medieval II: Total War Kingdoms. This patch is for the US Gold Edition of the game.

- Forts in the Crusades campaign are now made of stone.

- Fixed a number of inconsistencies between units' speech and their unit cards.

- Fixed deployment zones being in unreachable locations on some river crossings and bridge battles.

- Byzantine Gunners are now available to be recruited in the Crusades campaign.

- Denmark now has Norwegian units available to them when the Kalmar Union is formed.

- The Kingdom of Jerusalem can now construct King's Stables.

- Mangonels can now be constructed at Siege Works in the Teutonic campaign.

- Fixed various units having incorrect banners on the battle map.

- Fixed exploit that allowed certain characters' stats to be raised by repeatedly saving the game.

- New Faction Leaders in the Teutonic campaign now have the correct model.

- Crusading Nobles can no longer become the Faction Leader in the Teutonic campaign.

- Requirements of various Apachean units have been reduced allowing them to be more easily obtained. 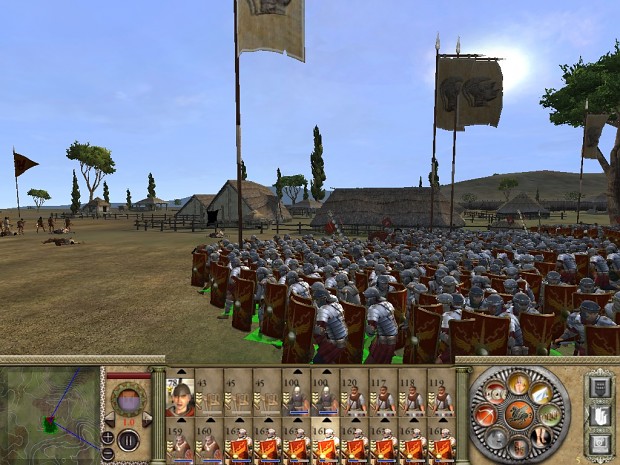 - Fixed the Norwegian banners displaying the Novgorod symbol when out of fog of war.

- The Baron's Alliance no longer re-emerges after taking control of England.